The Mission
The Orgs
Resources
About Us
About Us
POPS was started by a group of Piedmont High School Alums home from college with the desire to address the systemic racism that has plagued our community from its inception. After attending the Piedmont Protest for Black Lives on June 3rd, our team was inspired by how much of the Piedmont community came out to protest, while also left feeling like there is so much more work to be done. That’s where our idea for the POPS project came into play. We wanted to create a Piedmont centric donation and action hub website to serve as a long-term community space to empower black youth and the Oakland School systems. We envision this hub as a place where the Piedmont community can come together to hold each other accountable and show our Oakland community the same care we show Piedmont. 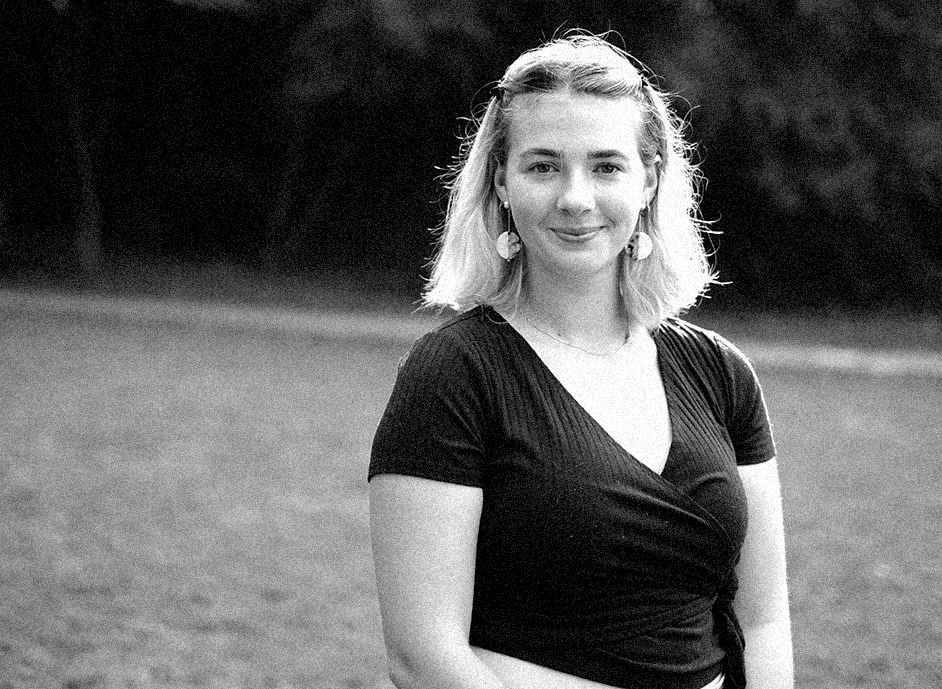 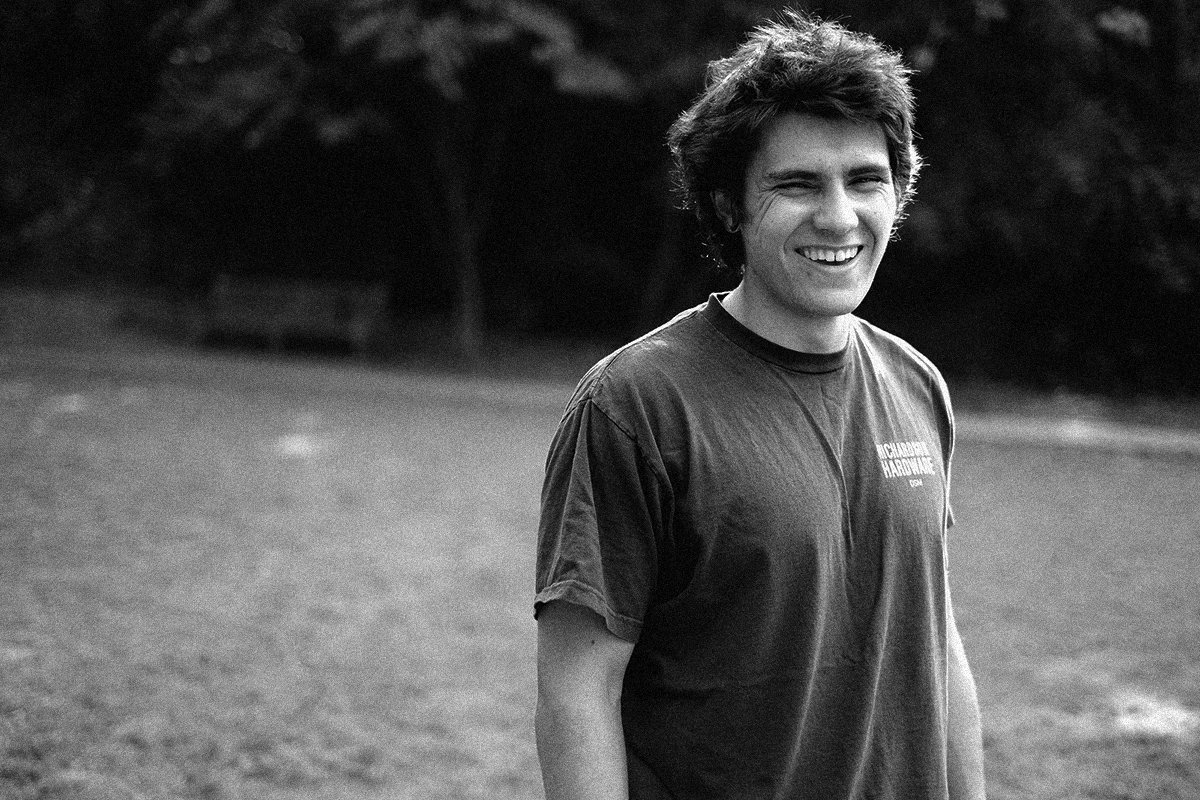 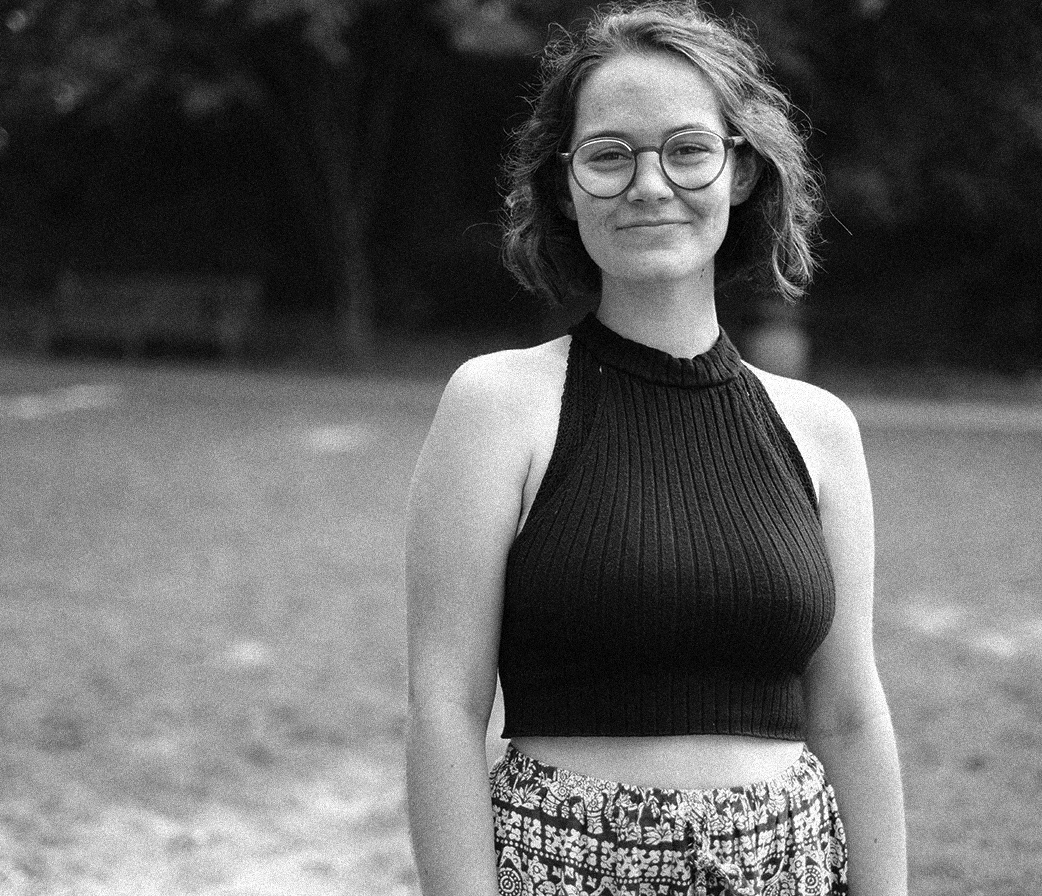 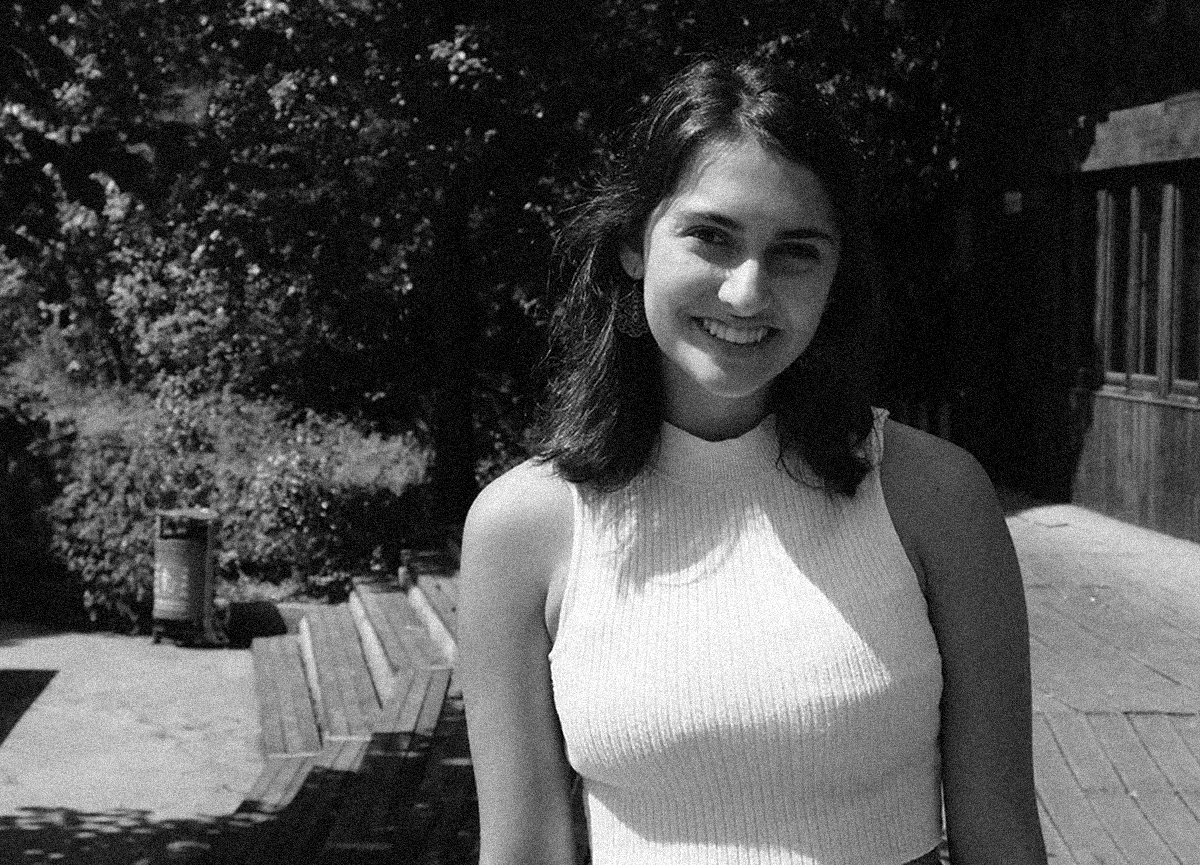 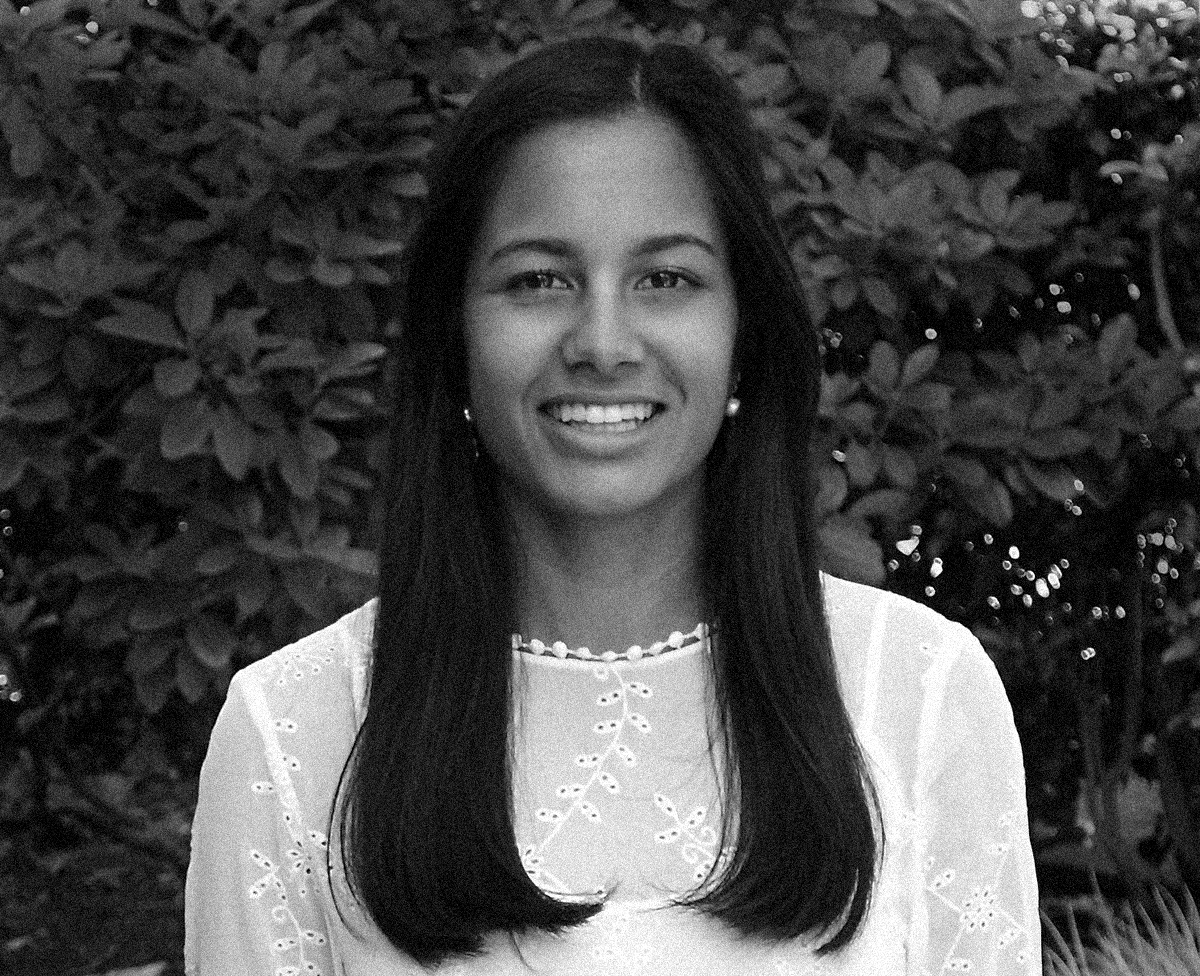 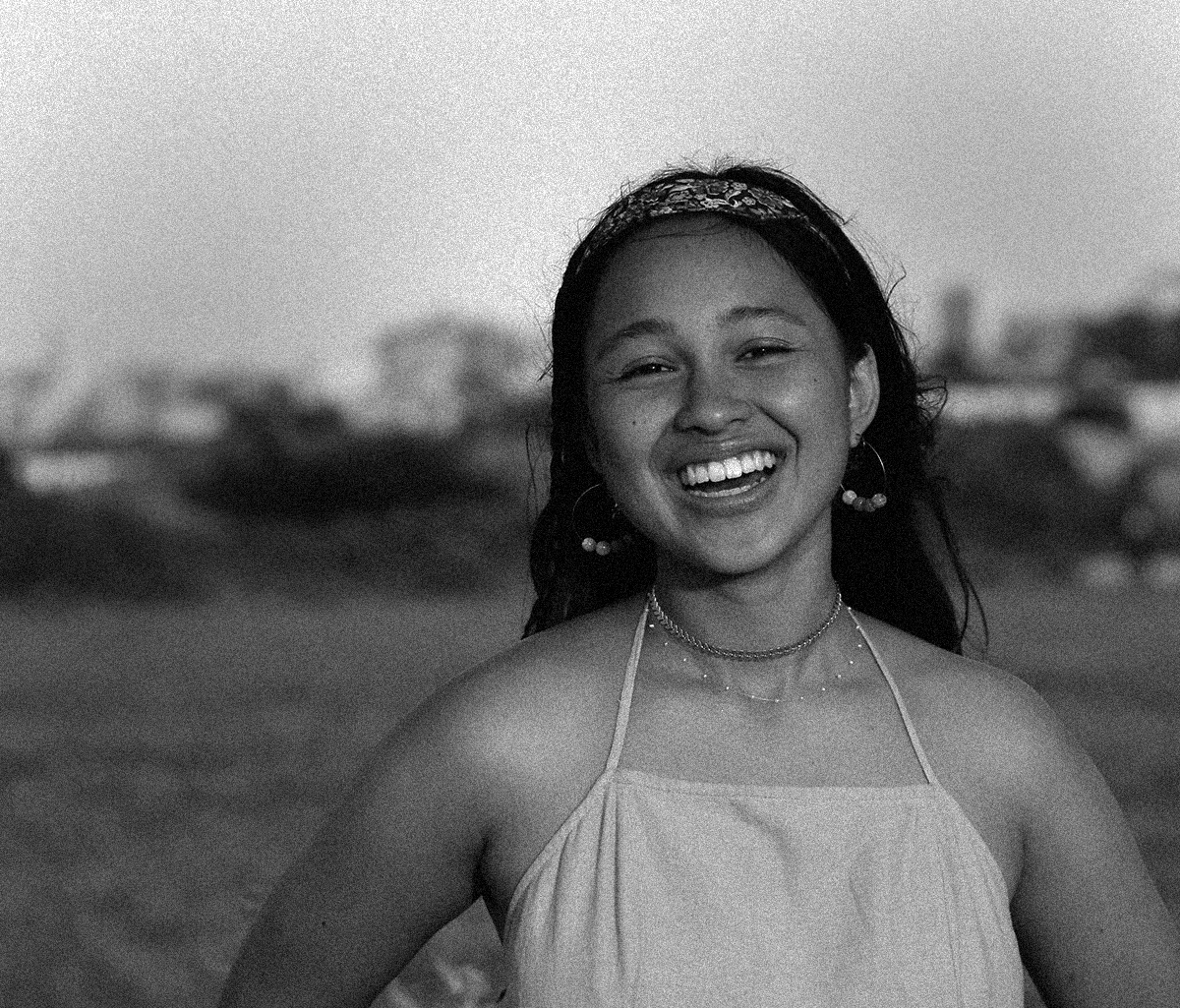 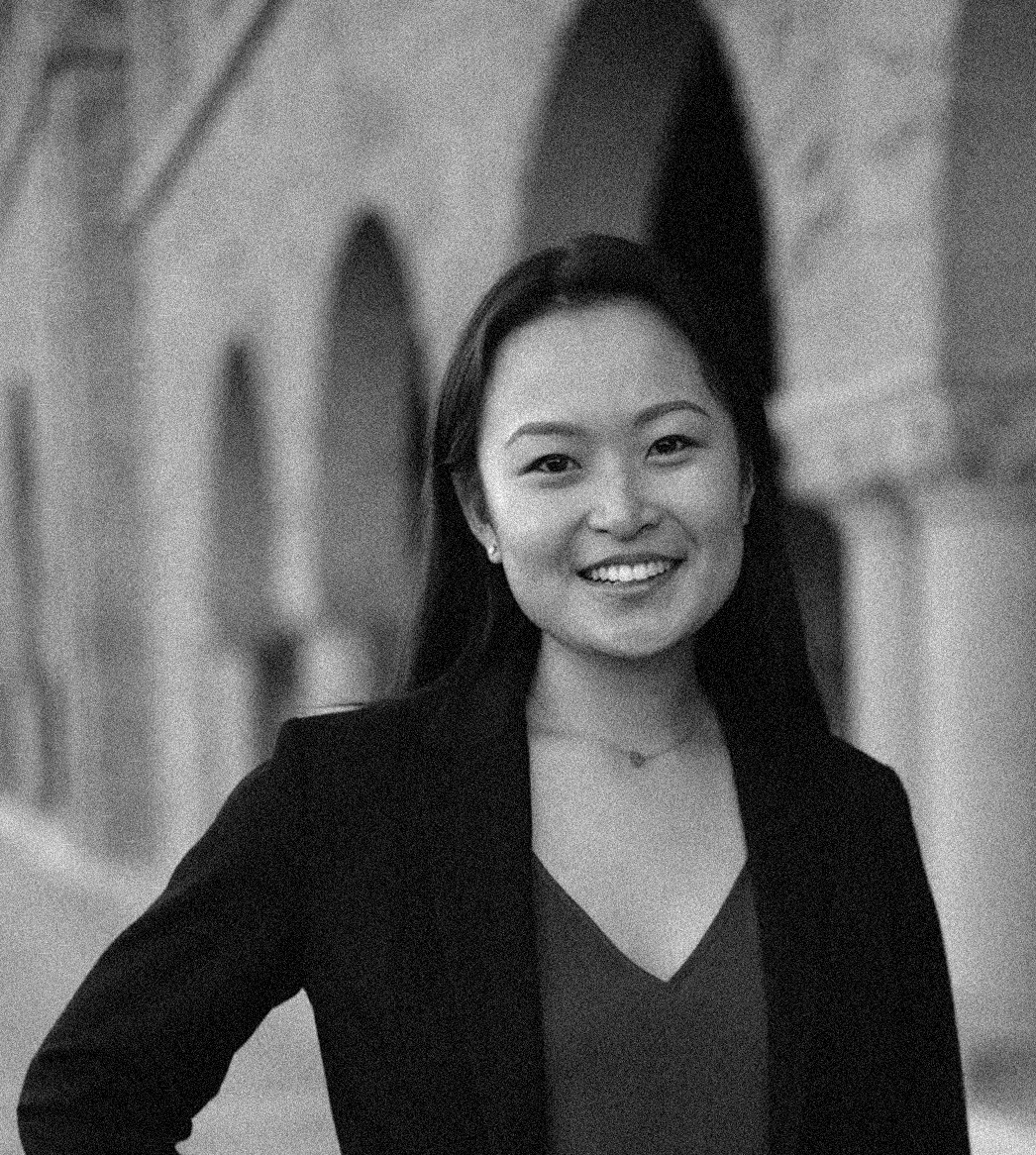 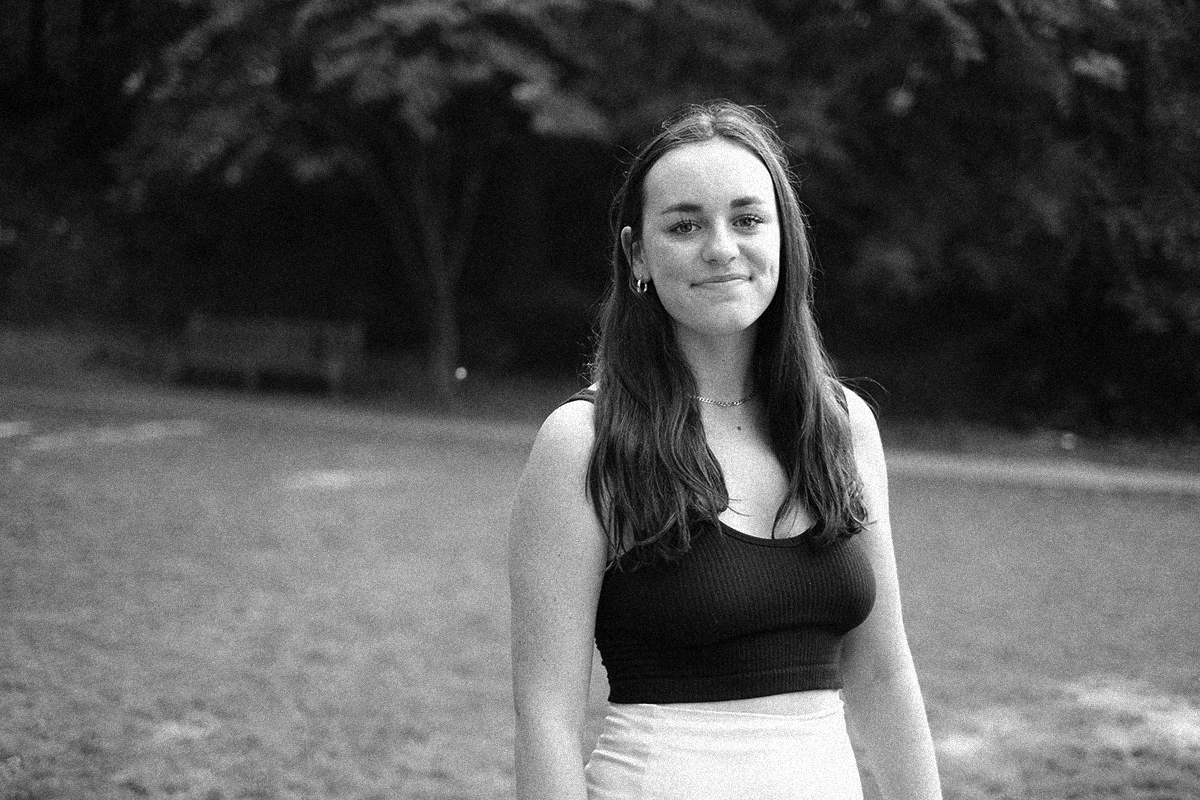 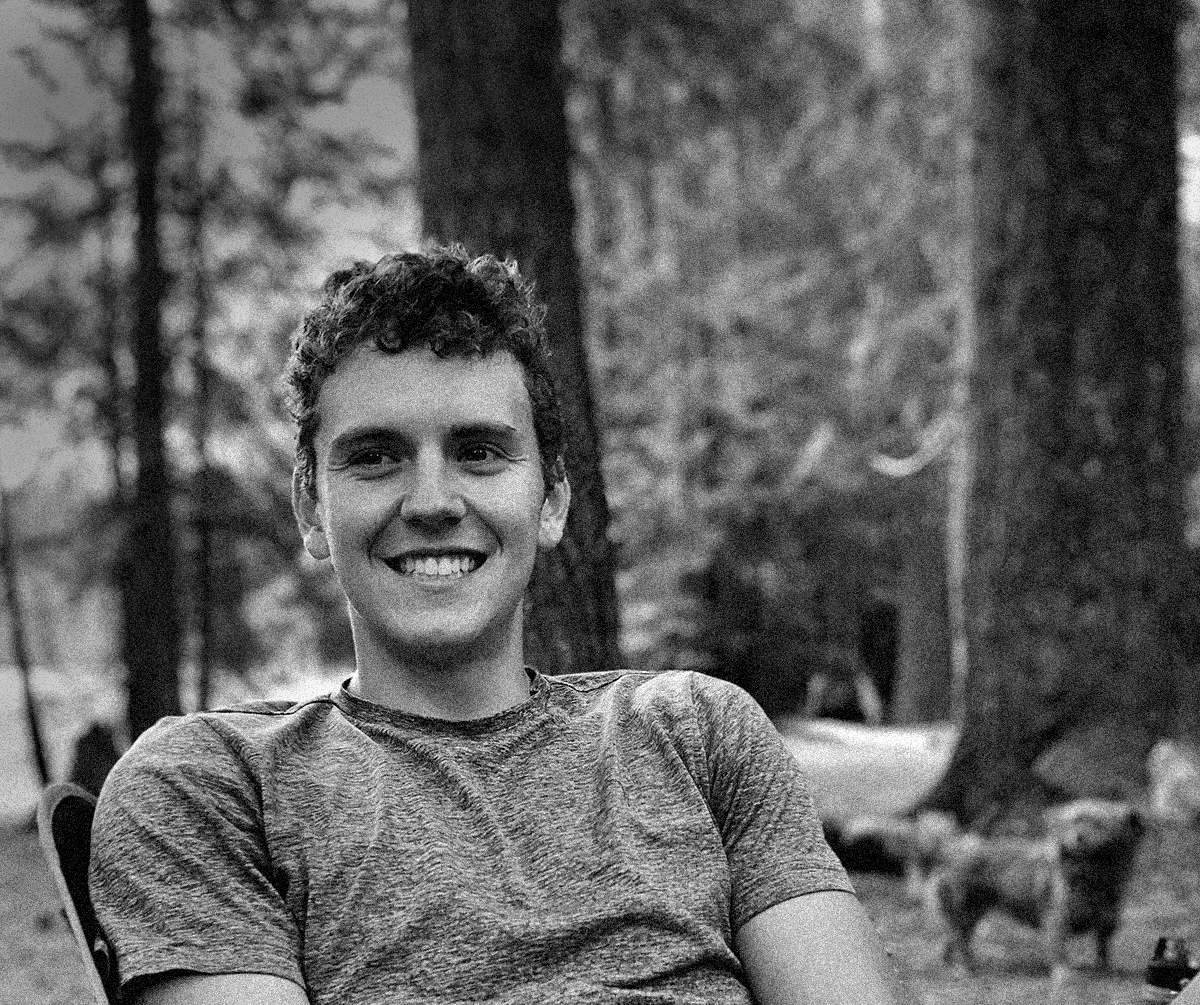 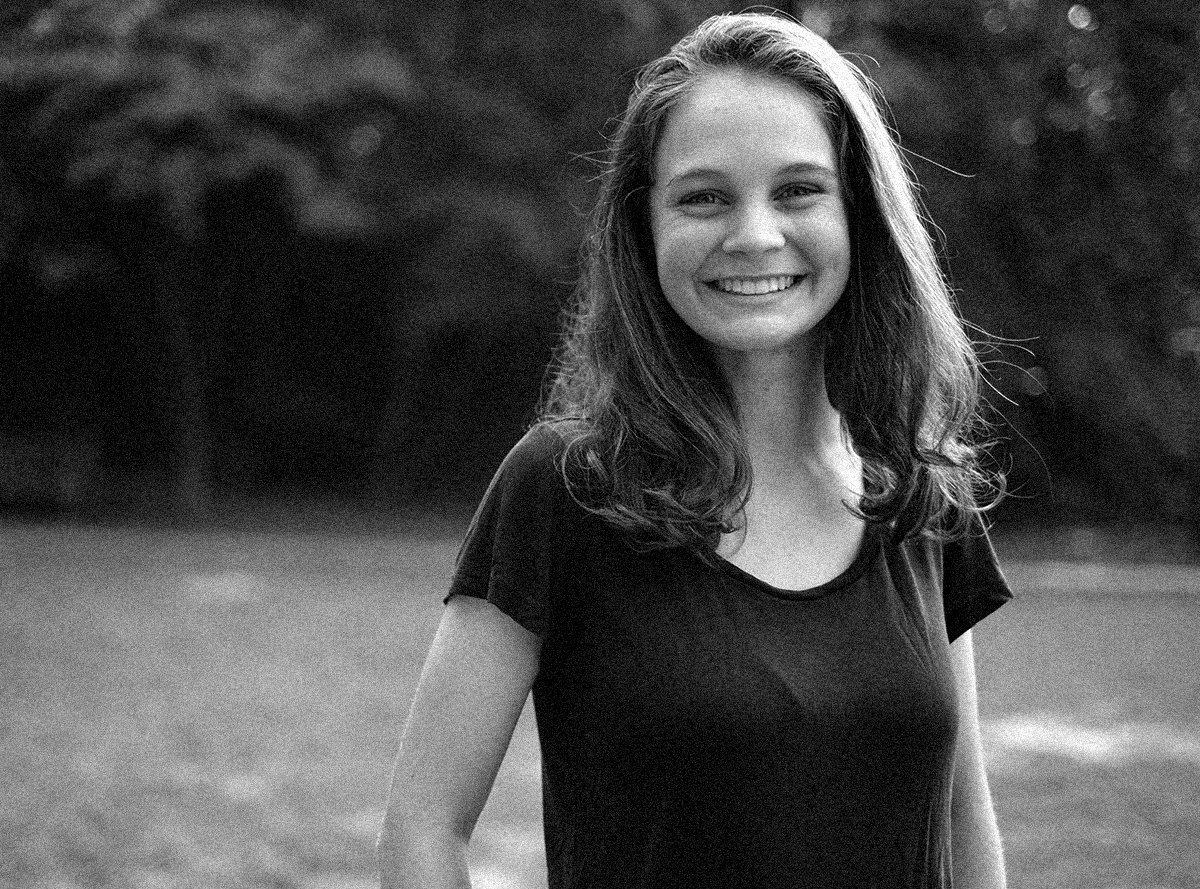 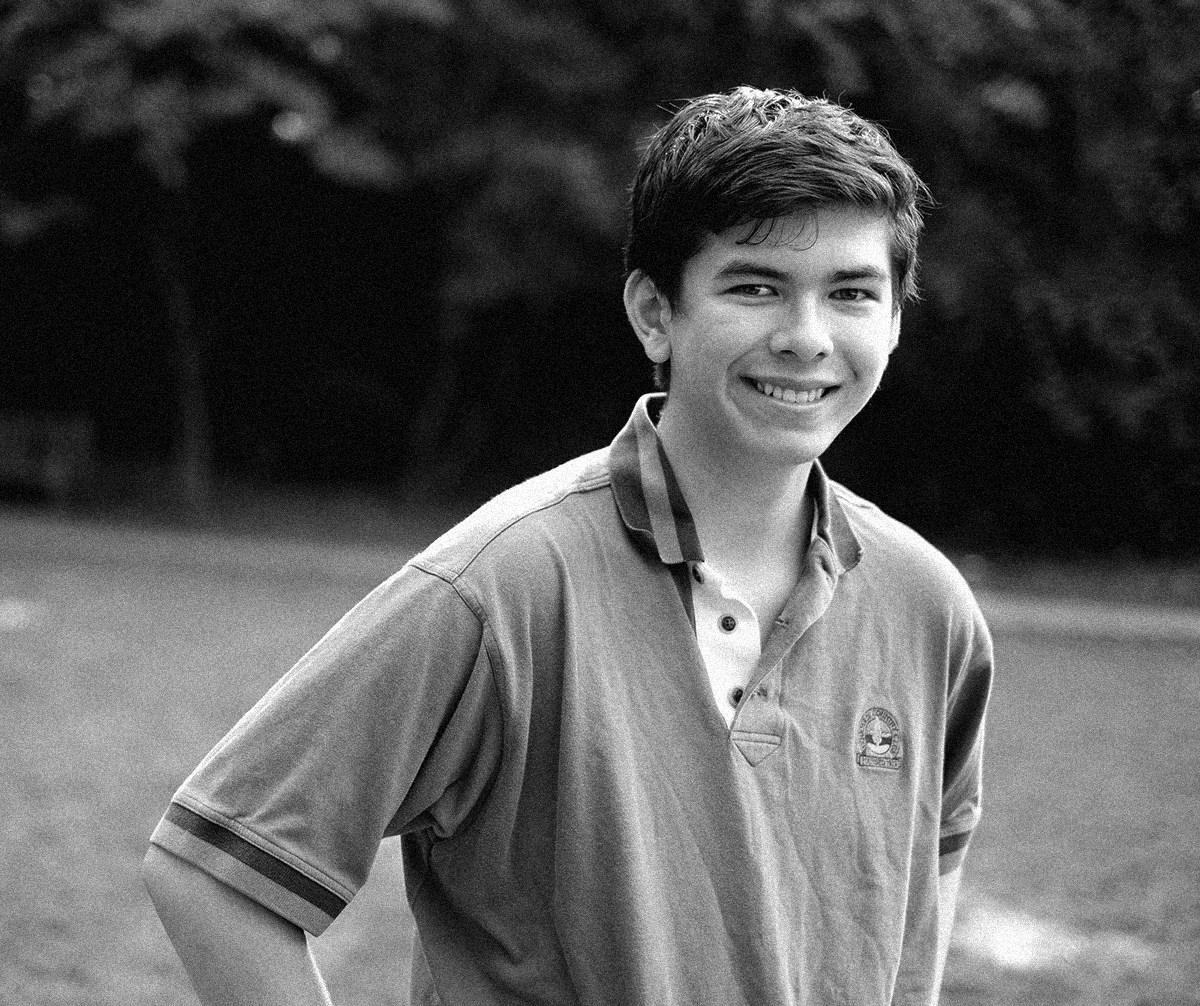 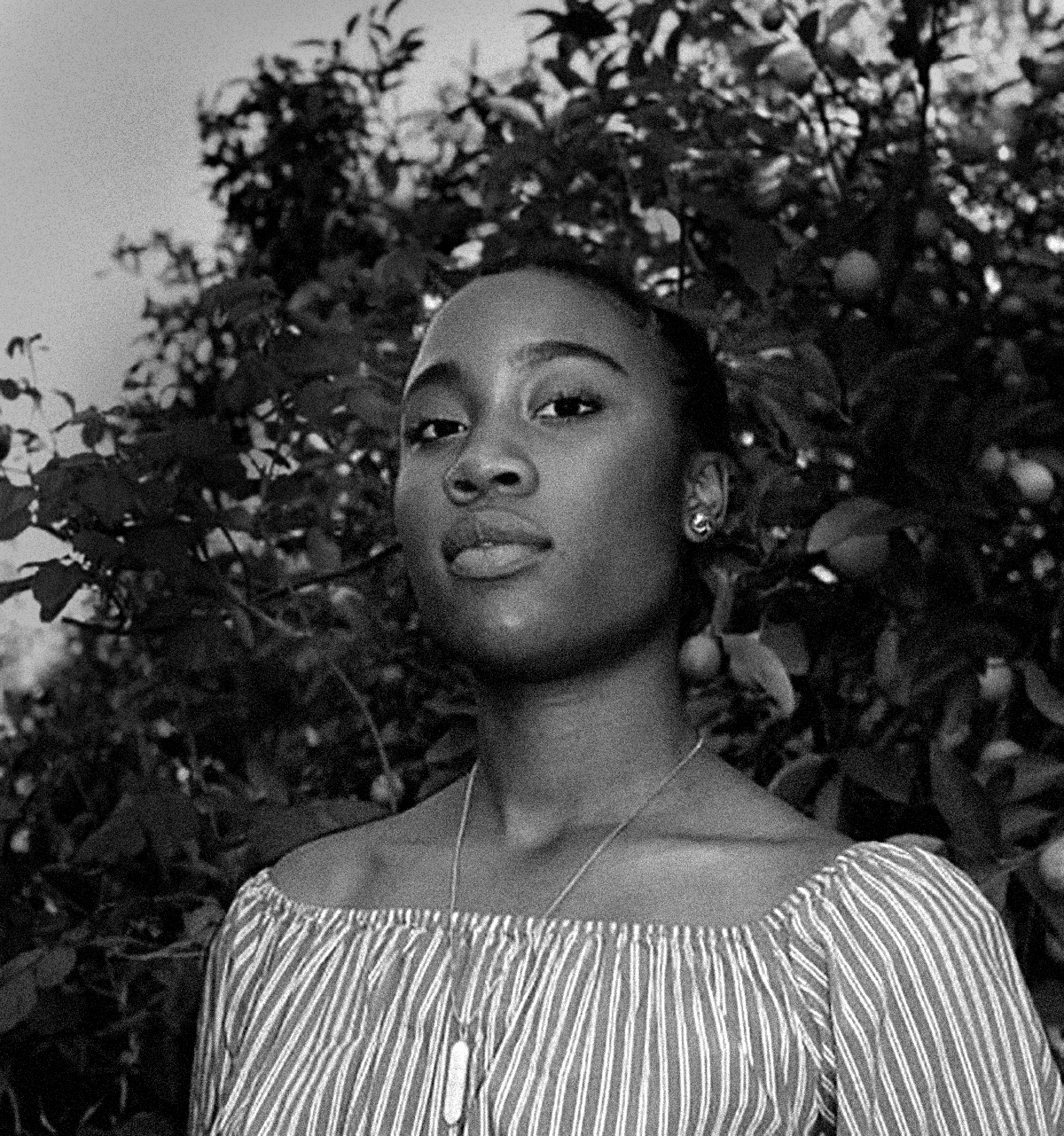 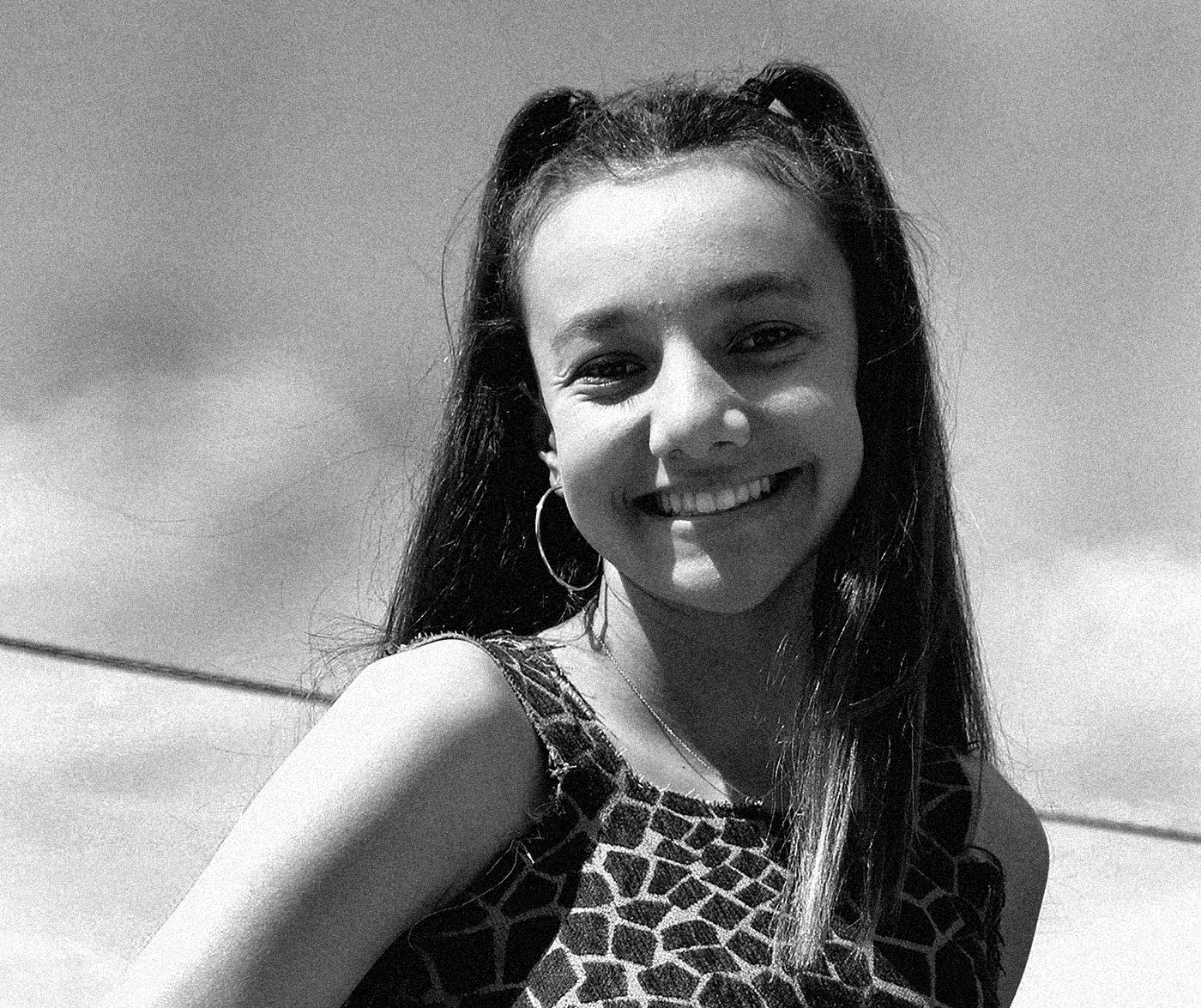